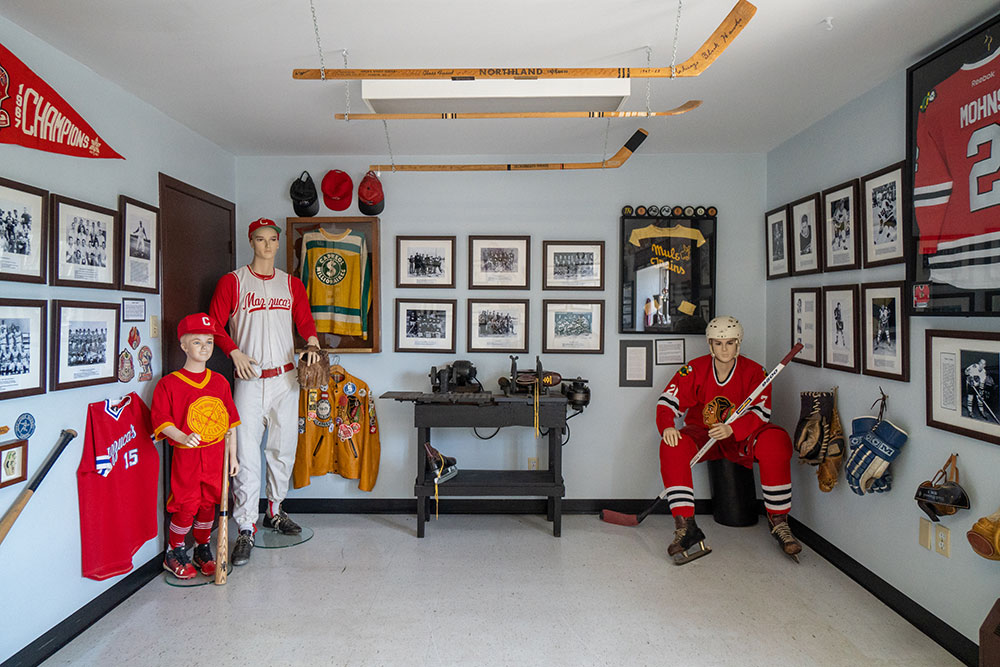 The museum begins construction on its new model train layout and forms a partnership to become the new clubhouse for the Sudbury Railway Modellers. A new permanent sports display is unveiled at the Heritage Centre location in time for the museum’s May opening. Canadian Pacific Railways donates a miniature ride-on train to the museum for special events. The museum completes the restoration of retired INCO Hot Copper Car #5 thanks to a significant donation from Atlas Copco Canada and the support of numerous local businesses. The museum celebrates the 100th anniversary of the museum house, originally constructed in 1916.

Previous Next
Close
Test Caption
Test Description goes like this
0